The glasses integrate a large number of sensors and communication modules, and rely on advanced MicroLED optical waveguide technology to display. Wearing can realize functions such as call, navigation, photographing, and translation. 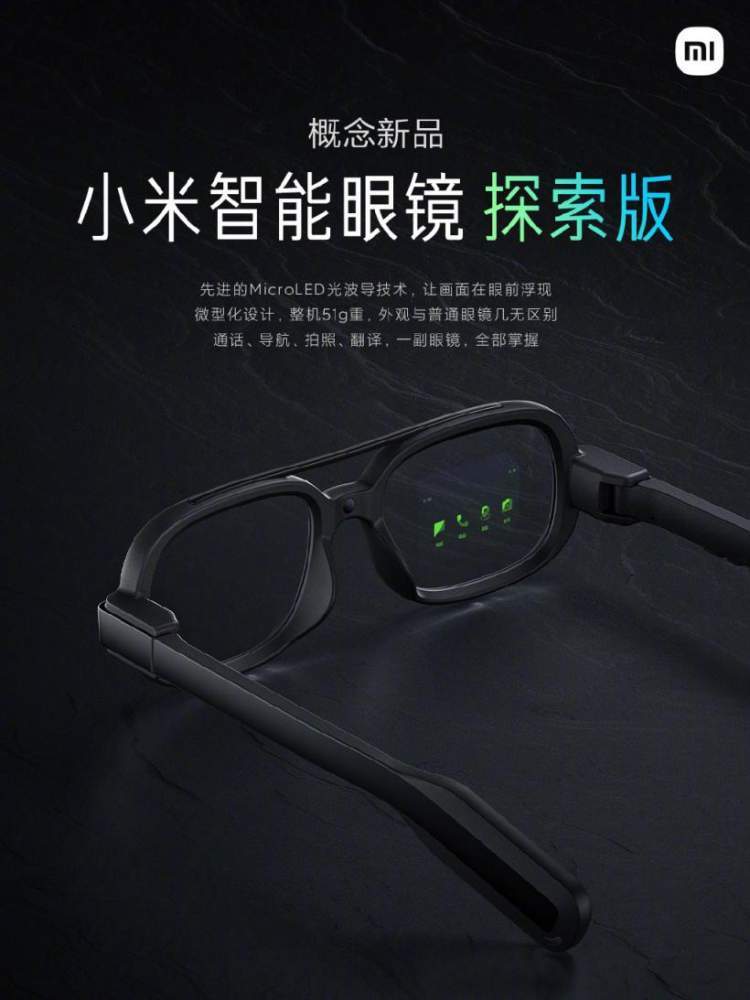 Due to morphological limitations, the display and stacking of smart glasses is a problem that must be overcome. The Xiaomi Smart Glasses Discovery Edition uses advanced MicroLED light guide technology to hide the MicroLED micro display screen the size of a sesame grain in the frame. Through the refraction and diffusion of the light guide lens, the image can be instantly presented to the eyes.

Compared with other technical solutions, the optical waveguide technology only uses a single lens to achieve a complex optical structure, which can significantly reduce the volume and weight of the device. It is the only technology that allows smart glasses to approach the shape of traditional glasses. 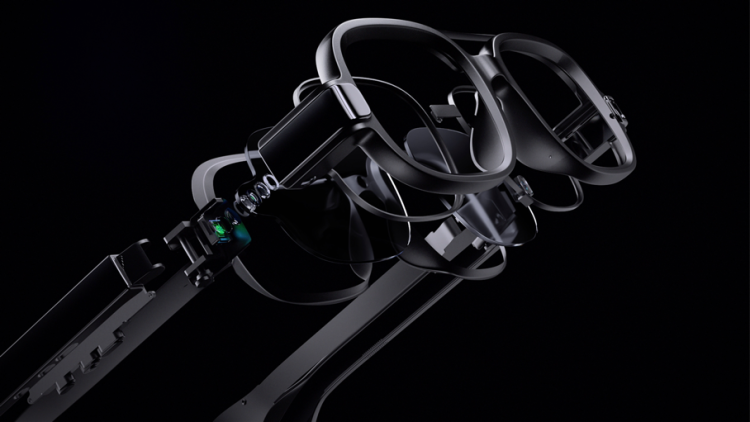 Prior to this, giant companies such as Apple, Huawei, and Samsung have also been exploring similar wearable devices. For example, Apple announced this year that it will launch wearable devices that support VR. However, the weight and volume of such devices are generally heavier and larger than traditional glasses.

Through continuous optimization of stacking, Xiaomi Smart Glasses Discovery Edition has successfully integrated a quad-core ARM processor, battery, touchpad, Wi-Fi/Bluetooth module, camera, etc., with a total of 497 components, and the complexity is comparable to that of a mobile phone. The weight of the machine is only 51 grams, which realizes a lightweight design and is basically the same as a pair of ordinary glasses when worn. 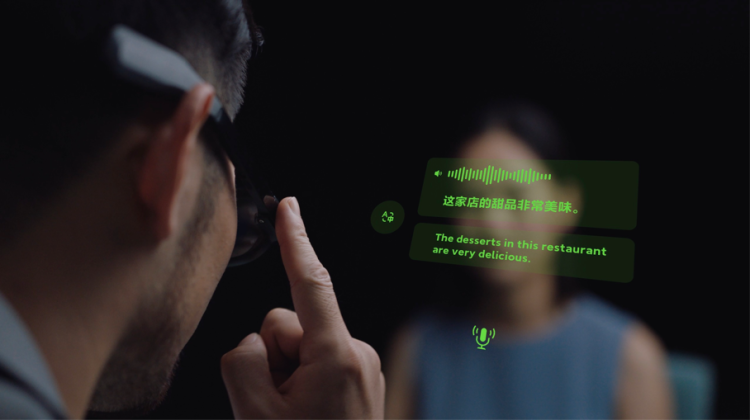 With the blessing of many advanced technologies, the Xiaomi Smart Glasses Discovery Edition can also run the Android system and has a brand-new smart terminal with independent operation. Through insight into glasses wearing habits, Xiaomi optimizes the interaction logic for key scenarios.

Wearing glasses daily can receive notification messages in time, and only screen important information to avoid excessive interruption; you can directly see the other party’s number through the lens during a call, and use the built-in microphone and speaker of the glasses to have a clear conversation. At the same time, using the 5 million pixel camera in front of the glasses, the glasses can also realize the functions of fast taking pictures and picture translation.