Clearer picture, more realistic color, smoother dynamic picture at the same time. The video signal will also generate more data and the larger bandwidth capacity brought by the HDMI 2.1 interface is sufficient to accommodate a huge amount of data, so that it can be output to the TV screen without loss. The author believes that the 120Hz of next year’s TV products will gradually be equipped with mid-range products, and HDMI 2.1 interfaces will be equipped with them. HDMI 2.1 interfaces will gradually become popular from 2021.

Will there be Micro LED TVs?

With the increase in demand for high refresh rates of TV sets, it has also prompted the technological iteration of display panels. Among them, the Micro LED display technology is given high expectations. 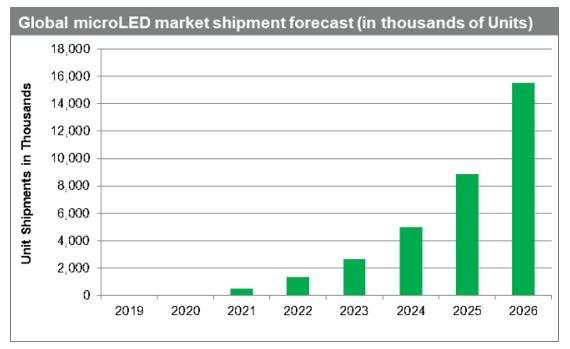 In recent years, Micro LED display technology has maintained a very high sense of presence in the TV industry. International giants such as Sony and Samsung have exhibited Micro LED TVs and related products at recent CES exhibitions, while domestic TV companies’ Konka and TCL also have plans to showcase or launch Micro LED TVs. The TV industry generally believes that Micro LED will be the mainstream of future display technology. According to the data, the market volume of Micro LED will exceed 15 million by 2026, and the market prospect is broad.

The TV industry generally has high expectations for Micro LED. The reason is that the current OLED products are not mature. The ideal state for OLED is that each pixel can not only emit light by itself, but also directly emit the three primary colors of RGB. The low lifespan of organic materials (especially the rapid decay of blue pixels) has made OLED TVs unable to use RGB OLED panels. In order to solve the problem of material lifespan, mass production is generally achieved by adding white light to OLED panels. What we call WRGB OLED. 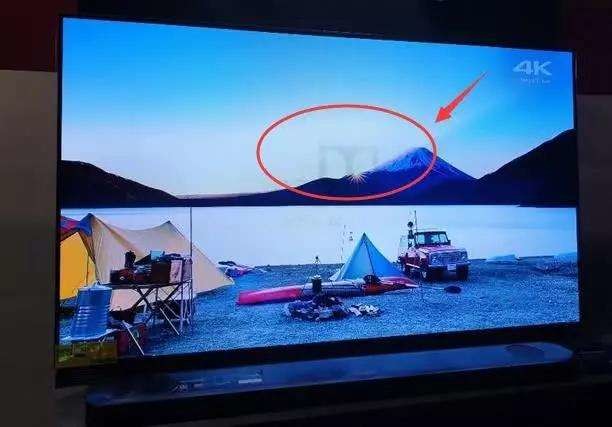 In addition, OLED technology also has problems such as low brightness and easy burn-in (the screen stays on the same screen, after a long time will leave an afterimage on the screen). These are the congenital problems of OLED technology, which cannot be solved by technical means at present, and the Micro LED that can perfectly solve these problems naturally gives people more expectations.

Micro LED refers to the technology of LED miniaturization and matrixization. This technology can thin, miniaturize and array the LED backlight, reduce the size of the LED unit to 50 microns, and realize each pixel like OLED The self-luminous, red, green, and blue pixels can generate their own light sources, without the need for special backlight components like LCDs in the past. Therefore, Micro LED technology can achieve higher contrast and black expression in terms of picture expression. At the same time, there is a TFT panel in the Micro LED to provide energy for the pixels, solving the problem of insufficient OLED brightness. 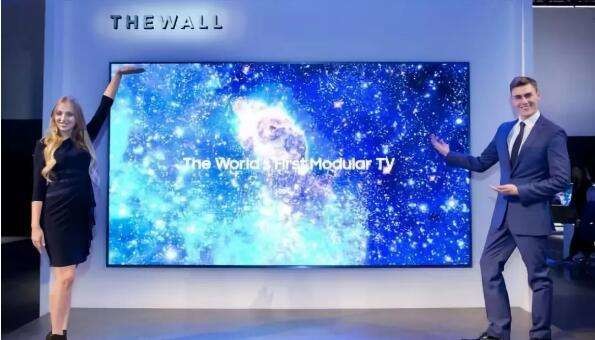 Compared with OLED, Micro LED can achieve better display effect with a simpler structure. Resolutions like 4K, 8K and even 10K are easier to achieve on Micro LED, and the picture is clearer and sharper. It is used in ultra-high-definition TV The display effect will be very good.

In addition to the above features, Micro LED also has greater advantages in contrast and color gamut, no matter from which aspect, it is an ideal successor for the next generation of display technology.

However, it will take some time for Micro LED to be mass-produced and listed. The current manufacturing process of Micro LED is difficult, and the cost will be very high if mass production is realized. According to industry estimates, the current technology mass-produces Micro LED panels. The cost is more than 4 times that of OLED panels. 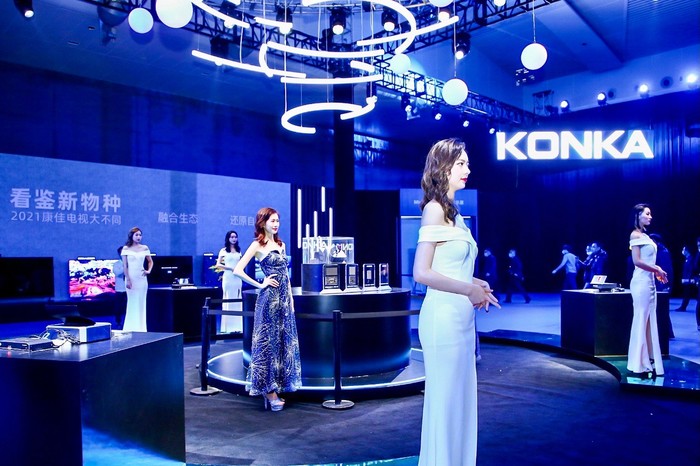 The Micro LED Industry Innovation Forum will be held in Chongqing on the 18th. Industry experts said that Micro LED relies on its unique high resolution, low power consumption, high brightness, high contrast, high color saturation, fast response speed, thin thickness, and longevity. Long-term characteristics have become a technological high ground for the upstream industry to compete for. As the next-generation mainstream display technology, the Micro LED market has a very broad prospect, and the market size will reach 6.5 billion U.S. dollars by 2025.

One Reply to “Will there be Micro LED TVs?”