Now, the demographic dividend period in our country has disappeared. Five years ago, the country liberalized the second-child policy. Although it was opened, the effect was completely beyond people’s expectations. For a variety of reasons, those who want to have a child naturally continue to be born, and those who don’t want to have a baby, and those who dare not dare to give birth, especially those born in the 80s and 90s. Dink’s life has become a tacit understanding between husband and wife, let alone a bunch Older young people are drifting in society~

Some people will say, “What is this to do with me!” Maybe it is really closely related to your life. According to the latest data, the annual number of births in my country has been declining for many consecutive years. In 2019, there were 14.65 million people born in my country. Compared with 2018, there was a decrease of 580,000 people. The birth rate was only 10.48‰. If this continues, the number of elderly people will increase sharply and the working-age population will decrease, which will have a profound impact on various industries.

I won’t discuss why you don’t have children. Let’s start with the issue of declining birthrates and aging population. What impact will it have on the home appliance industry?

The labor force has dropped drastically

At present, there are already a large number of factories in Europe that are difficult to recruit, and the domestic situation is not much better. Needless to say, after waiting, the loss of a large number of workers in factories is accelerating, and young people are too tired to earn money. With the popularity of new media, more and more young people would rather become internet celebrities than work in factories. The decrease in the working-age population will make the problem of recruitment more obvious, and companies can only increase wages to attract labor. The increase in labor costs will inevitably be passed on to commodity prices, and future home appliances are likely to become more and more expensive. 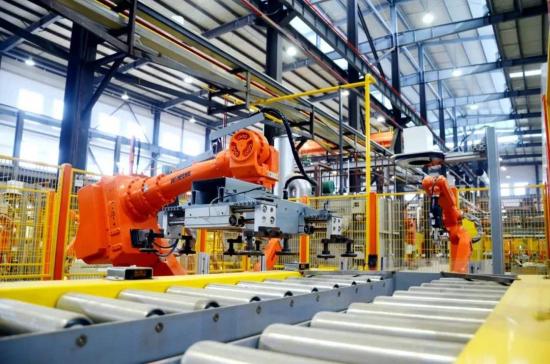 Increasing labor costs are an indisputable fact for all companies. In order to deal with this problem, it is useless to expect more children. In order to cope with the aging problem, Japan is accelerating the development of artificial intelligence robots or corresponding equipment/systems to deal with the adjustment of the social population to the greatest extent. Domestic manufacturers and enterprises are also upgrading and transforming automated production lines. The demand for intelligent production of enterprises is constantly rising, and industrial robots have gradually spark global limited

article links：What are the impacts of the low birthrate

One Reply to “What are the impacts of the low birthrate”