On the one hand, old people now have smart needs for mobile phones. They need to keep in touch with their children and friends, especially when the cost of video chat is much lower than that of the phone; they also need to participate in the online’carnival’ on the Internet during the New Year’s and holidays. Rather than being “isolated” by the function of the device; they need smart phones to experience the all-time family love and humanistic care, rather than the cold “small phones” that can only make calls.

On the other hand, most of the domestic mobile phone systems have built-in “simple mode”, and the operation is more in line with the user’s intuition, the graphical interface is also more friendly, and the barrier to use is lowered a lot.

When the demand is converted to a “feature phone”, the buyer’s needs mostly revolve around the “standby phone” for making and receiving calls. For example, the external sound font is large, the price is cheap, and the standby time is long enough. In the case of similar prices, the choice of Nokia is mostly because of the feelings of the’old brand’.

The status quo of Nokia’s smartphones:’green and yellow’

In JD Nokia’s self-operated flagship store, there is only one Nokia C3 on sale, and there are 18 models of non-smart phones (that is, feature phones), giving the illusion of dreaming back to 2007. And the’only remaining’ Nokia C3 is just a 4G 100 yuan smart phone with three networks, and the mid-to-high-end products that have been launched have been removed from the shelves. 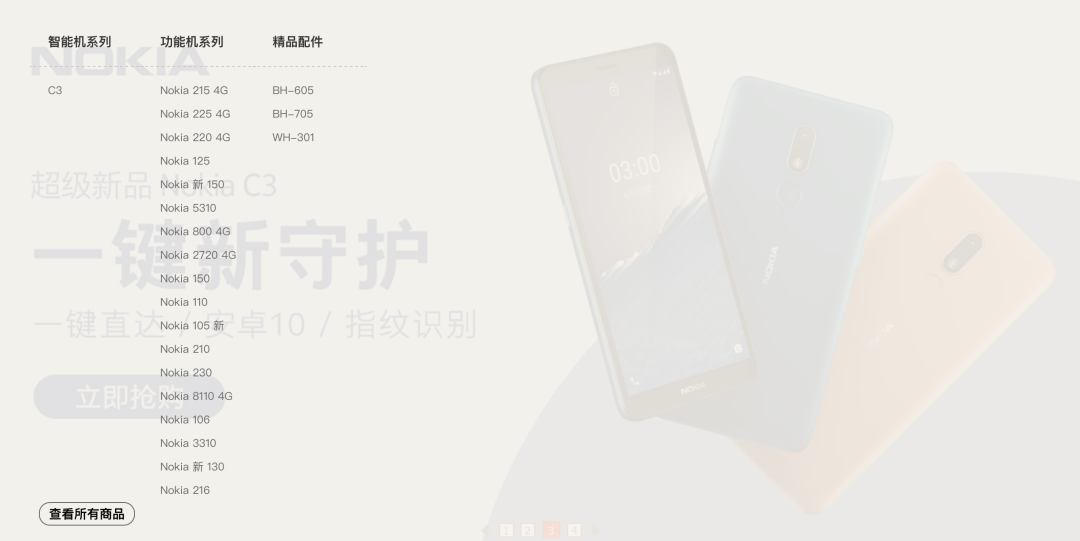 In Nokia JD’s self-operated flagship store, there are 18 models of feature phones on sale.

Faced with the new opportunities brought by 5G, Nokia, which has now belonged to HMD, did not respond quickly. Currently only one Nokia 8.3 5G is planned to be launched, and this mobile phone has been bound to the new 007 series of movies “007: No Time to Die”. Postponed with the movie. 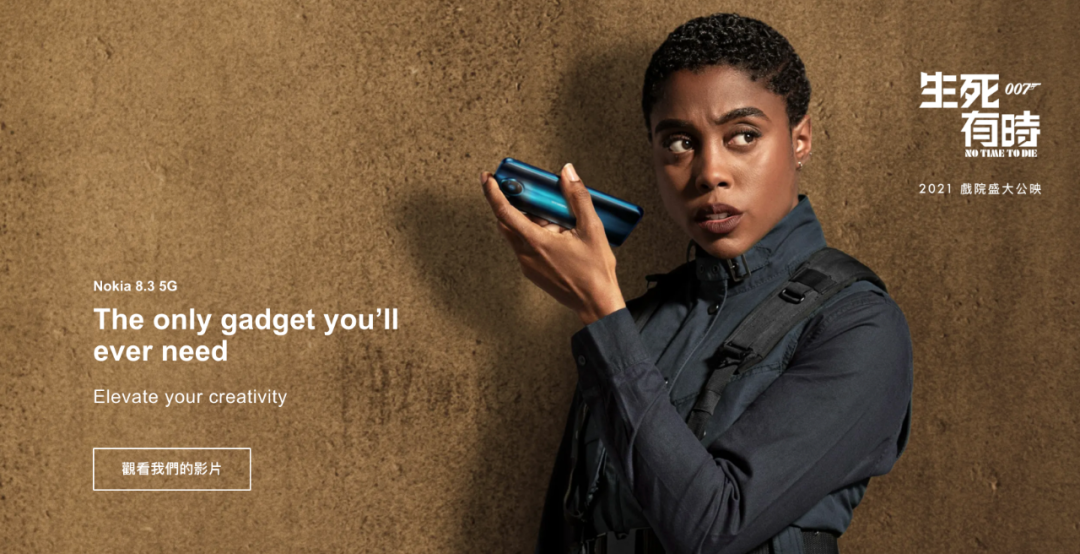 When Nokia 8.3 5G is launched, it is estimated that Qualcomm Snapdragon 875 will be sold in large quantities. Picture from: Nokia Hong Kong official website

However, affected by the epidemic, “007: No Time to Die”, originally planned to be released this year, has been postponed to April 2, 2021. Nokia 8.3 5G equipped with Snapdragon 765G will most likely be launched at this node. As far as the mobile phone market is concerned, it is indeed too late.

There is no new 5G phone on the market. Nokia has only one 4G smart phone with a hundred yuan and a dozen feature phones. Facing the promotion season at the end of the year, it can only compete with Philips, Tianyu, and Shuobao on the list of feature phones. Helpless.

After HMD took over the Nokia smartphone business, the first product to return to China was the mid-range model Nokia 6, priced at 1,500 yuan. It intends to compete head-to-head with the mass models of domestic manufacturers, hoping to become famous in the first battle. 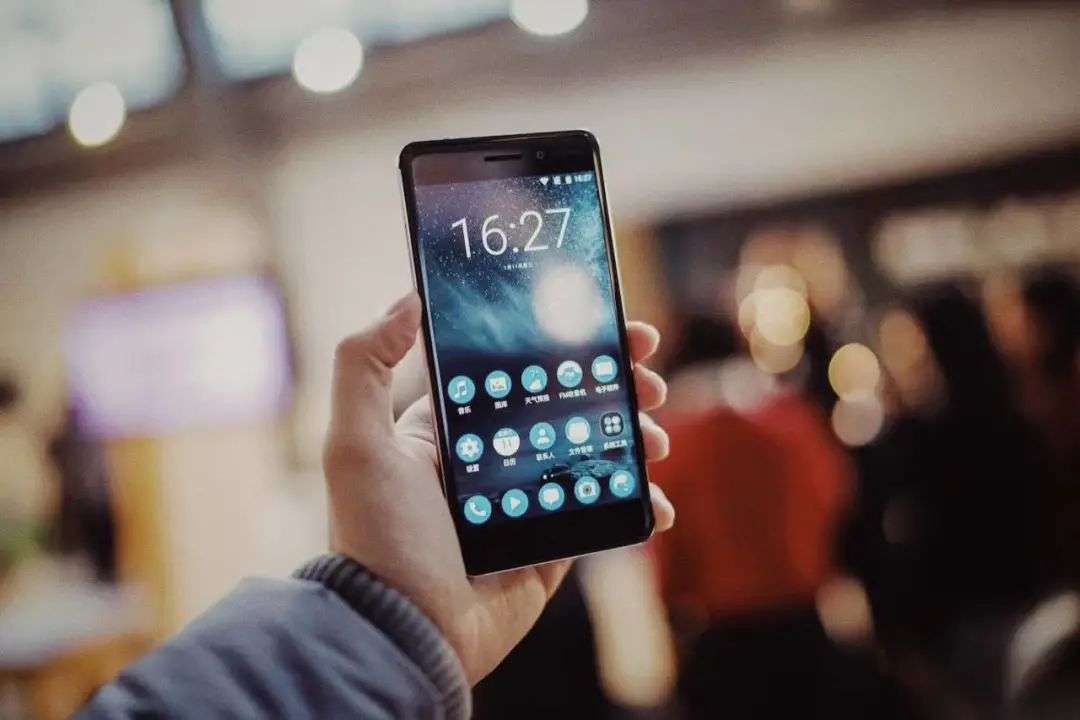 At that time, 1,500 yuan can be said to be the “golden gear” of domestic mobile phones. For the big shipping companies, whoever controls it will be the king. Redmi, Honor, Meizu Blue and 360 are in the thousands of yuan machine market. The whole line is full, and the processors are almost all Qualcomm U Snapdragon 625.

On the other hand, the newly “entered” Nokia 6 is equipped with Qualcomm’s entry-level SoC Snapdragon 430. The pre-installed system is close to native and localized more generally. Positioning has little to do with the so-called “price ratio” of Internet brands. Even though Nokia has been away for many years, HMD still hopes to use Nokia’s “feelings” to give products a certain brand premium.

One Reply to “Nokia brand premium.”