According to many forecasts, Apple will continue to launch a new iPhone 13 series in September this year, which has been dubbed “Thirteen incense” by netizens, which shows the high expectations of Apple fans. And as the release time is approaching, the Revelations about the machine are appearing more and more frequently on the network, the remaining suspense is less and less. Now there is the latest news, following the appearance and part of the configuration details, recently there are foreign media further exposed to the sale price information of the series models. 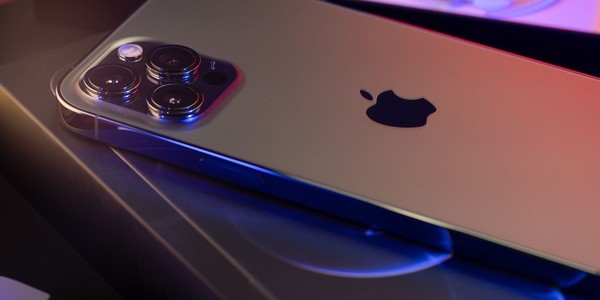 In other news, it was previously revealed that the new iPhone 13 series will still use the full display design of bangs, but the area of the bangs has finally been significantly reduced, and the display effect has finally achieved a breakthrough. Not only that, but the iPhone 13 Pro will also feature Samsung’s 120Hz LTPO OLED panel, which supports adaptive 120Hz refresh rate and intelligent adjustment of the screen refresh rate, which automatically switches between 1-120Hz and 120Hz depending on the content on the screen. And support Face ID and Touch ID dual unlock scheme. There will also be a new A15 bionic processor, Wi-Fi 6E support, a rear tricamera module, and a LiDAR scanner in the iPhone 13 Pro series.

It is reported that the new iPhone 13 series will be unveiled in September this year, and will be in the screen, camera and other aspects of the big upgrade. We will wait and see more details.