Although Huawei has not entered the field of large TV screens for a long time, the pace is still very fast. At the end of the year, Huawei smart screens have released new products, this time it is the S series smart screens that are positioned very close to the people.

Huawei Smart Screen S series not only supports a high refresh rate of 120Hz, but also adds features such as distributed games, smart screen K songs, and video doorbells that are in line with young people’s lifestyle habits.

The important thing is that Huawei claims that this is a “decade-old TV.”

Everyone knows that the elimination cycle of electronic products is very short. Mobile phones are basically replaced a year. Can a TV become obsolete for ten years? Let’s take a look at what is different about this so-called “decade-old Huawei Smart Screen S series”?

Appearance starts to do subtraction

Huawei’s S series is very generous this time, and directly introduced 5 new models, including 55, 65, and 75 inches, of which 65 and 75 inches also have Pro versions equipped with cameras. It can be said to cover the current most mainstream size. Sina Digital got the 65-inch S Pro 65. 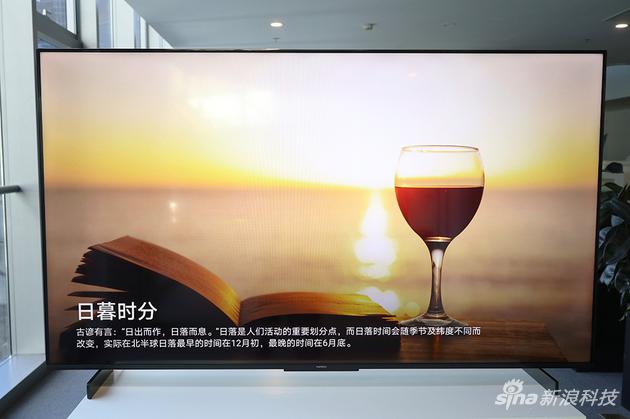 Compared with the predecessor X and V series, the overall design of the S series is much simpler. The design of this base is very clever. The official name is called the ultimate metal ice skate base. Not only saves space, but also easy to install. 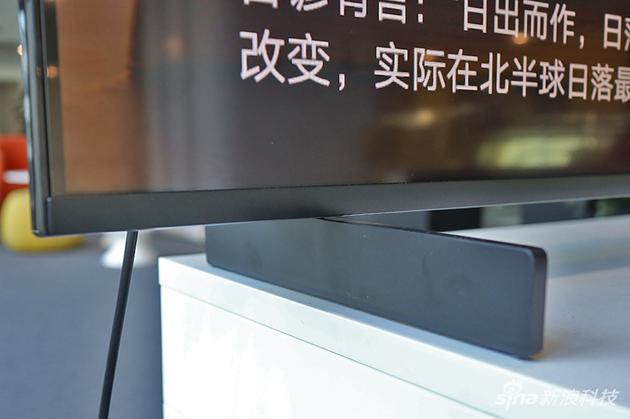 The benefits of such a simple design are obvious, allowing users to focus more on the screen itself, minimizing the visual proportion of elements such as the base, and allowing the screen to truly occupy the C position.

One Reply to “Huawei Smart Screen S series evaluation: a TV that can “learn””