A few days ago, the National Consumers Association announced the acceptance of complaints in the third quarter, of which household electronic and electrical complaints ranked first in the commodity category. 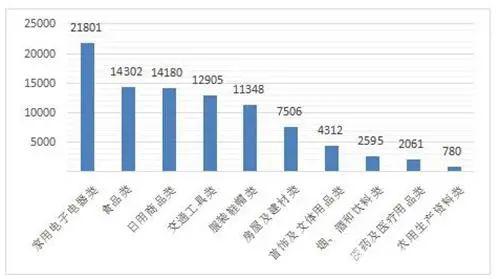