Sina Technology News in the early morning of October 14th, Apple held the second event this fall, this time the much-anticipated new iPhone finally unveiled. Due to the epidemic this year, Apple’s new products were released online, and the release of the new iPhone was postponed to October. 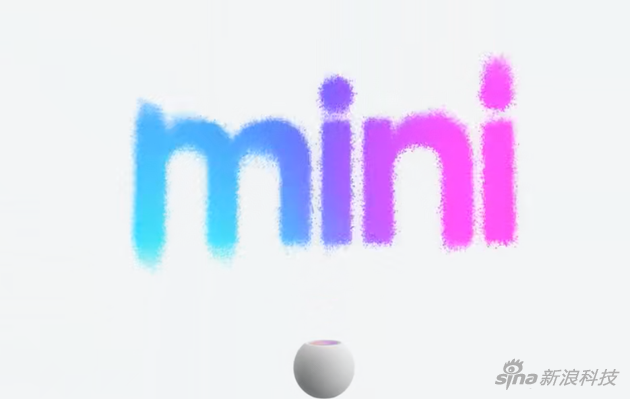 The first product is the HomePod mini, which is different from the previous HomePod, it is a brand new product with an approximate circular shape. Its volume is much smaller than HomePod’s 6.8 inches, only 3.3 inches, and the design maintains its original style.

The internal structure is completely changed

HomePod mini is equipped with a backlit touch screen that can control volume, play/pause, and it can also glow when the user invokes Siri. 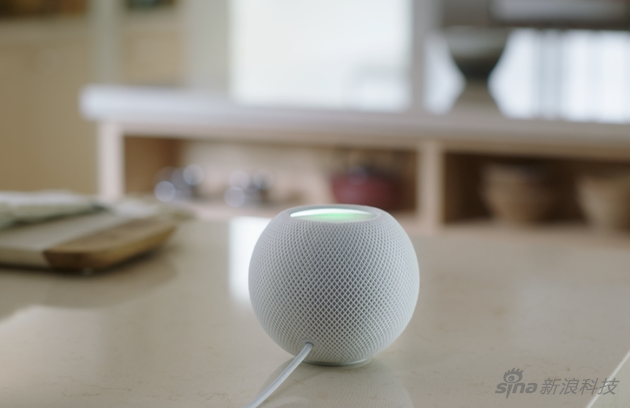 Apple emphasized the sound quality of this product and its importance as a family center. It has a built-in S5 chip, which was previously used in Apple Watch Series 5 and Apple Watch SE, and it can provide HomePod mini with the ability to “compute audio”. 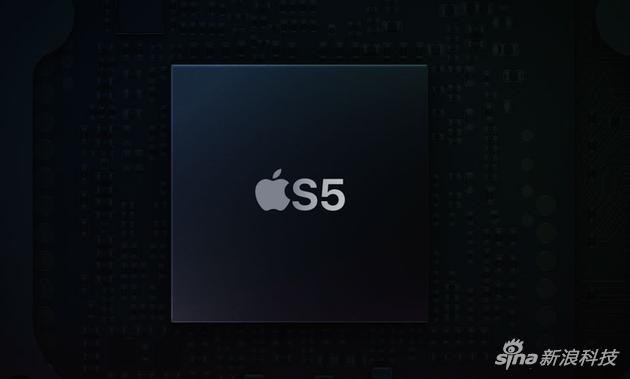 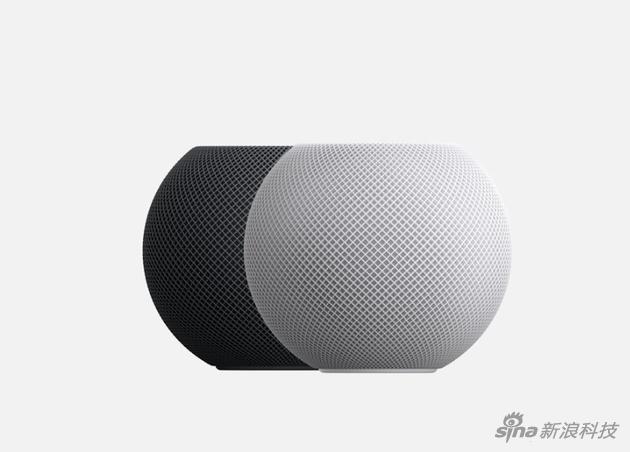 HomePod mini is also equipped with a full-range dynamic driver, two passive radiators for bass, and a design that can provide 360-degree sound. ‌HomePod‌ mini uses a complex tuning model to optimize loudness and dynamic range. In addition, it is equipped with a three-microphone array, and the fourth inward microphone is used to isolate the sound of the speakers, thereby improving voice detection when playing music.