At WWDC in June this year, Apple announced for the first time its plan to launch a processor based on the self-developed “Apple Silicon” chip family before the end of the year. This indicates that Apple has decided to abandon Intel’s x86 architecture and switch to ARM. The MacBook, a lighter load device with x86-based Intel processors, has become an important “experiencer” of this historic change. 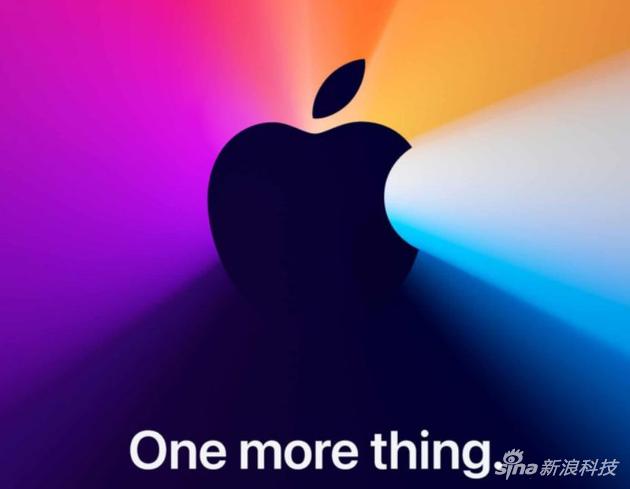 On November 11th, Beijing time, the blockbuster “One More Thing” depicted in the poster arrived as scheduled. Apple’s first self-developed computer chip, the M1, was officially launched with MacBook Air, MacBook Pro 13 and Mac mini. Will this be a far-reaching move? Can it change the vision of the processor market and even the PC market? .

Revolution, the word has been used badly in the technology circle today, but for the transformation of Apple’s structure, it does match such a resounding verb. The architectural revolution often means breaking the current inherent mature model and completely reshaping a set of software and hardware systems and ecology from the bottom-up from the underlying hardware. In fact, it is these structural revolutions that have created the current market position of Apple Mac. Almost every structural change allows Apple Mac to adapt to the times and ride the waves.

In 2005, this was the third time in Apple’s history that Apple initiated an architectural change. It was also this time that the shift from the PowerPC architecture to the Intel x86 architecture made Apple’s Mac products usher in 15 years of rapid development. Relying on the mature foundation of Intel processors and the development concept of Apple’s own OS, Apple’s Mac has become the unique existence in the current PC market that is different from Wintel’s product model.

Since Apple uses Intel processors to make the Mac achieve unprecedented development, why does Apple break through the comfort zone and actively seek change? The core essential thinking is that the ecology of the future mobile Internet needs to be integrated.

A simple truth is that the usage scenarios between the various mobile applications of Douyin and Station B that we watch on our mobile phones today are completely separated from the PC. These daily essential applications have evolved into people’s most important way of life, but they cannot run seamlessly on our PCs. Whether it is Windows 10 or macOS, mobile applications developed for ARM architecture require Re-adapt or virtualize operation for x86 architecture. Therefore, although we can also use WeChat and Station B on the PC side, they all need to be run as an independent PC application or as an independent website. This not only splits many mobile and PC usage scenarios of users, but also greatly increases the workload of developers. 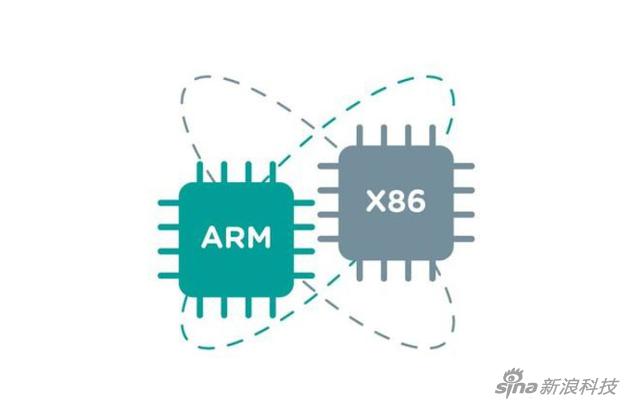 ARM and x86 are bound to face a game

In addition, IoT, 5G and other interconnection scenarios require information exchange and ecological integration between devices in the future, which will inevitably require chips to develop in the direction of low power consumption and high data concurrency. And because of its characteristics based on simple instruction set, ARM not only has simpler design, higher iteration efficiency, but also has the characteristics of high efficiency and low power consumption, which is especially suitable for the needs of people’s digital life in the future. On the other hand, the x86 architecture is based on a complex instruction set. Although it has certain computing advantages in heavy load requirements such as games, rendering, and movie post, the x86 architecture chip itself is complex in design, relatively high in power consumption, difficult to develop, and relatively slow in technology. More and more show the professionalism and limitations of application prospects.

Therefore, as one of our daily important interactive media, PC will inevitably move towards a broader integration direction. Structural change is a threshold that must be crossed.

Wintel Alliance can’t do it, but Apple is different

Apple’s innovative approach has never been “the first person to eat crabs.”

But Apple is undoubtedly the “crab-eater” in the history of technological development.

Surface RT has become the dust of technological history

In fact, going back 8-10 years, Microsoft and Intel have already realized that x86 and ARM will inevitably have architecture disputes, so they started to try architecture early. In those years, Microsoft strongly promoted Windows Phone. One after another colorful Lumia did bring changes to the mobile phone market at that time. Intel also promoted the x86 architecture mobile phone with Atom processor before 2012-2015, and let Atom simultaneously Support Windows system and Android system. Microsoft began to launch Surface RT based on the ARM architecture in 2012, and for the first time tried to transform from the PC to the mobile ecosystem.

The last Windows Phone Lumia 830 with the NOKIA logo