But Apple is different. Apple’s key is that the system and ecology are in its own hands. macOS can run on x86 chips or run on ARM through adaptation. The important software in macOS can also be achieved through predictable efforts. adaptation. What Apple has to do is just wait for the opportunity. When Apple’s ecology is full of wings, it becomes logical to switch from x86 architecture to ARM. 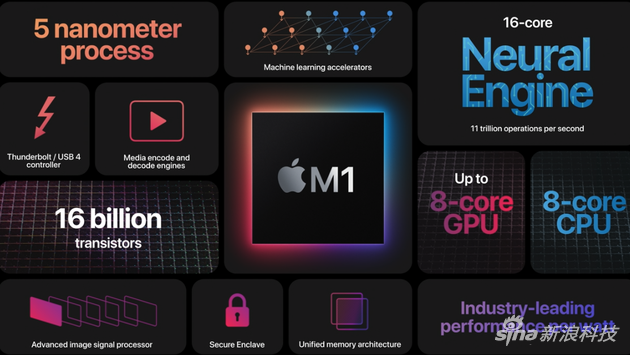 All MacBook series use M1

M1 is Apple’s first self-developed chip and the first self-developed SoC chip used in the Mac series. M1 uses 5nm process, has 16 billion transistors, integrated CPU, GPU and cache. Four of the eight cores are high performance, and the other four are both high performance. A single high-performance core can match the speed of the dual-core MacBook Air series, which also means that the M1 is more efficient. 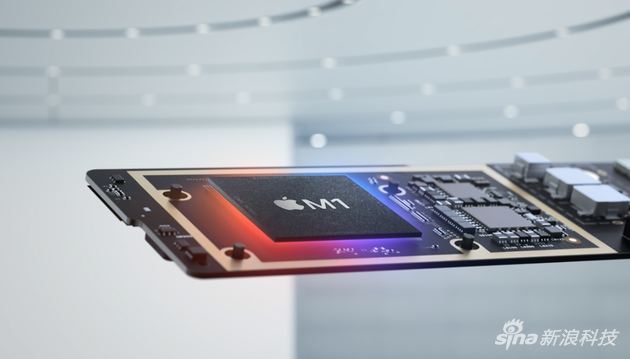 The 5nm process technology makes us look forward to this MacBook equipped with an ARM processor. Officially, M1’s CPU performance and GPU performance are faster than previous notebook chips. 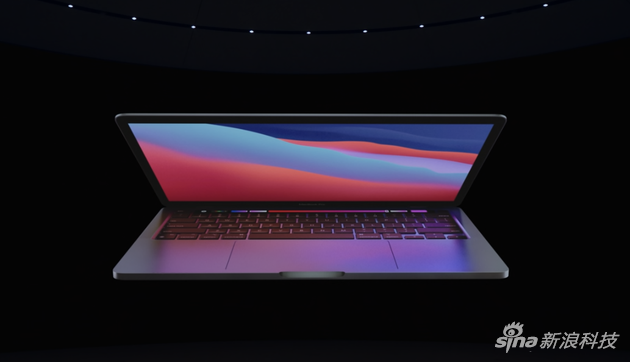 As the first appearance of the self-developed processor M1, Apple did not adopt a conservative strategy, but was very confident that it directly installed the M1 on the MacBook Air, MacBook Air Pro and Mac mini. This shows that in Apple’s view, the performance of the M1 meets the MacBook. The need for notebook products is no problem.

So the question is, when will the more performance-oriented iMac, iMac Pro, and Mac Pro get on the M1? After all, before Apple’s self-developed processors reach the flagship levels of Intel and AMD, Apple has no reason to reverse downgrade these heavy-load products in order to promote the ARM architecture. It is only a matter of time to fully replace the ARM architecture. For Apple, 2 years may be a good time scale.

Is the PC landscape going to change?

Of course, the performance of the processor is crucial, but if the performance experience expected by Apple can be achieved on the first product, then the first step of the architecture transformation will be realized. The more detailed experience is done by the optimization of the system and software. Fortunately, Apple’s replacement of the architecture is not an idea to shoot the head. Faced with this complex project, Apple started the system and software migration and developers very early. Development of migration tools. 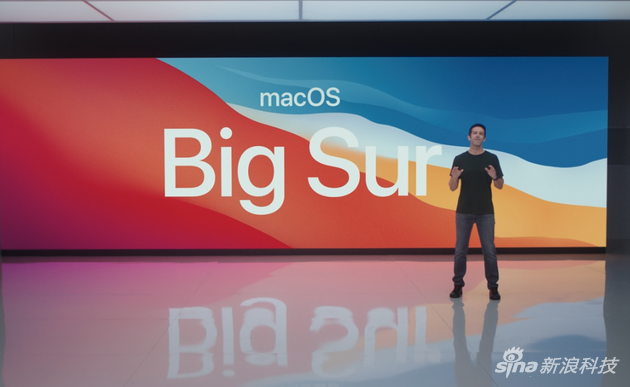 For example, the latest Big Sur system of macOS. Not only does the Big Sur system run smoothly on ARM-based display machines, but even Photoshop, Lightroom, Final Cut Pro, Office, Maya and other productivity-oriented professional software have been perfectly adapted to run. The infrastructure of Big Sur has also been optimized to unlock the strength of the M1 chip, including developer technologies such as Metal for graphics processing tasks and Core ML for machine learning. 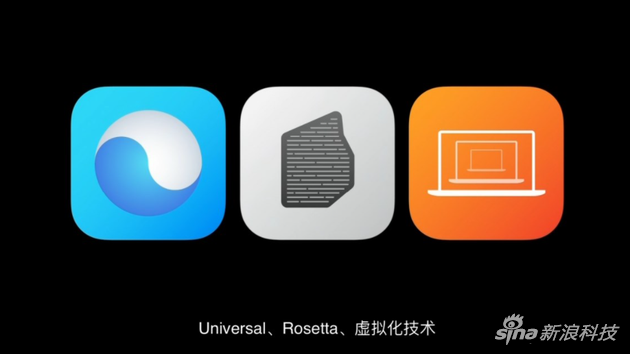 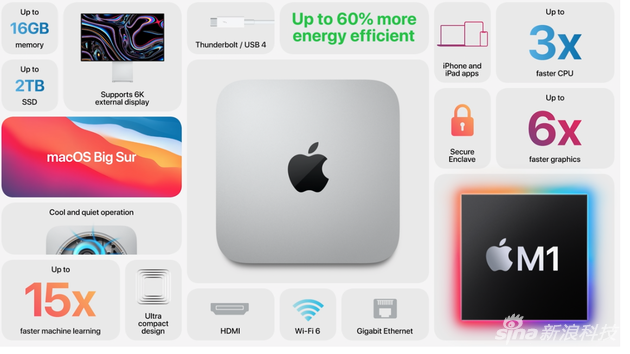 The PC landscape may really change, we might as well guess boldly.

In the foreseeable future, the ARM Mac will definitely be ecologically integrated with the current mobile iOS. In the future, applications running on iOS and newly created applications by developers will be able to run on both iOS and macOS without secondary debugging. The PC and mobile terminals will become blurred, and the two will be completely unified. At that time, Apple will even release a unified system, from then on all Apple devices will use a unified operating system.

Looking further ahead, Apple does not need to follow Intel’s iteration cycle to release new Mac products. At the same time, since it no longer needs to maintain the patented technology cost of the x86 architecture, the chip only requires foundry costs, and the overall cost of Mac equipment will be further reduced. 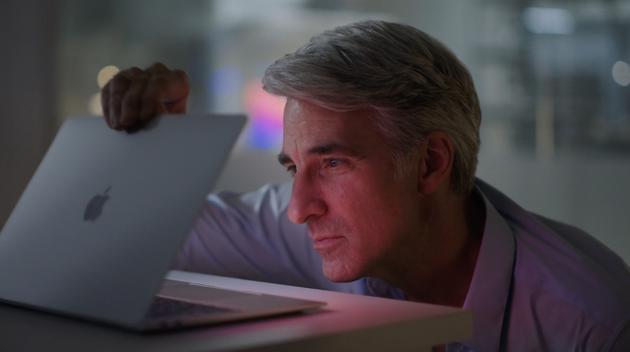 Can the PC’s inherent pattern be broken

Next, in order to increase the popularity of this unified PC, Apple will launch entry-level devices with relatively favorable prices, so that consumers can get an unprecedented unified experience through Apple’s product ecology, and gradually replace high-performance categories such as iMac and Mac Pro. Cannibalize the market share of the ordinary x86 architecture and approach mass consumption. The x86 architecture will gradually move towards marginal demand, top demand, heavy load demand and enterprise demand in the market movement, deviating from the relaxed daily life of most users and becoming a pure productivity tool.

The above is the script conceived by Apple. As for whether the script will develop smoothly in the direction set by Apple, it depends on the follow-up operations of Apple and other PC manufacturers. At this stage, I am afraid that no one can give an affirmative answer. After all, the technology industry is the fastest growing industry today. But as long as it follows this established direction, Apple is undoubtedly the most likely to break the barriers of the x86 industry and change the PC market.