If you pay attention to product posters, you may have found that in recent years, more and more manufacturers will print a small red dot on the more conspicuous position of new product posters, or embed the two letters of’iF’ in red. Square. The small red dot on the left is the Red Dot Award, and the small square on the right is the iF product design award. Both are from Germany, and both are the largest and most influential competitions in the world’s well-known design competitions.

However, as the number of winners in the two competitions has increased, and even flooded, people in the design community have begun to question the gold content of the red dot and iF awards. 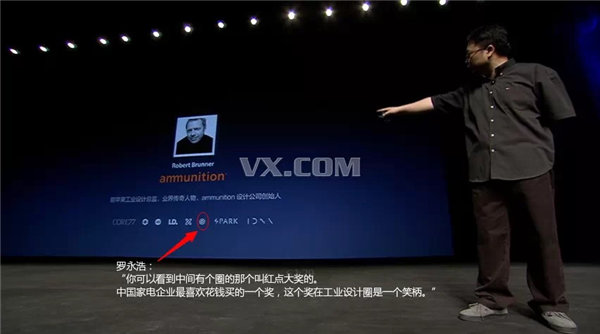 Regarding the gold content of awards such as red dot and iF, we have written an article before and discussed in detail. For those who don’t care about the design world, they only need to know the “Best of the Best” in the Red Dot Award and the Gold Award in the iF Design Award. Or more authoritative, that’s enough.

Generally speaking, manufacturers will use the “Red Dot Award for Excellence” or the “iF Award for Excellence”. After all, if a manufacturer has won the “Red Dot Best Design Award”, the award will be clearly stated. Not only vaguely expressed as the’red dot award’. If you get the’iF Design Gold Award’, then its logo will also be a small golden square instead of the usual red, as shown in the figure below. 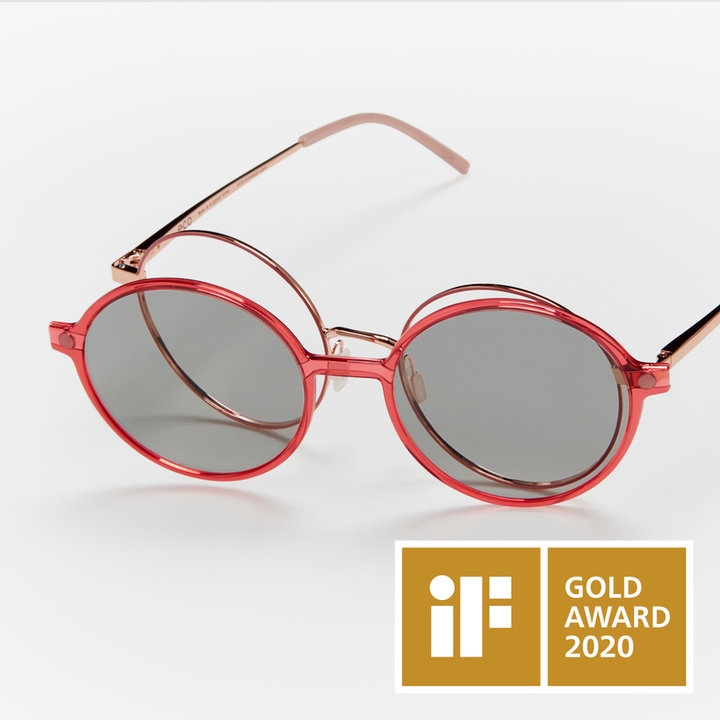 We have calculated that in the past 10 years (2011-2020), there are not many smartphones that have truly won the Red Dot Best Design Award and the iF Design Gold Award, with only 17 models in total. Next, we will take you to review these classic models again in order of year.

It’s not surprising that iPhone 4 won both the Red Dot Best Design Award and the iF Design Gold Award. The front and rear tempered glass, stainless steel frame, and 9.3 mm body make it a work of art in hand. Functionally, the iPhone 4 adds a retina screen, front camera, gyroscope, rear flash, and camera pixels to 5 million for the first time. It can be said that iPhone 4 redefines the possibilities of smart phones. 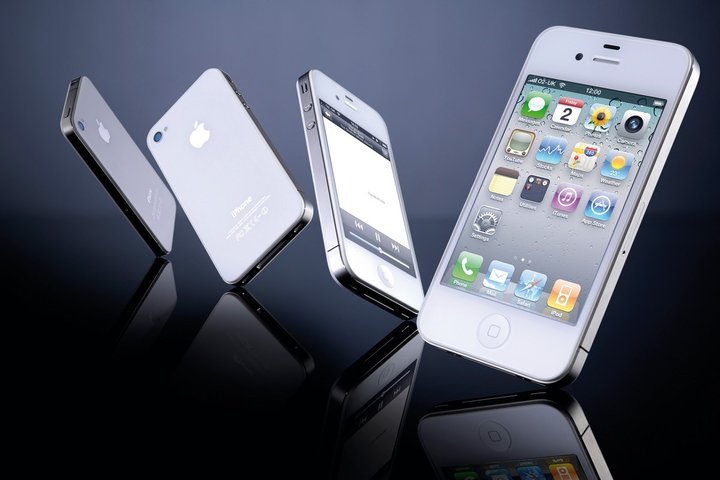 Since Apple introduced the first iPhone, the iPhone 4 represents the biggest creative leap. This form is characterized by a bright, high-resolution display with LED background lighting. Nothing can distract users. Whether you are a video phone, using the front or rear camera to take photos or videos, or using a multitasking application, the phone works perfectly and is self-explanatory. The jury believes that in order to ensure the success of future-oriented products, Apple has adopted a classic design principle: very simple and very good.

In the same year, another mobile phone won the “Red Dot Best Design Award”, it is HTC EVO 4G. As the world’s first smartphone to support 4G networks, the release of HTC EVO 4G surprised four people. The 4.3-inch display looked like a tablet computer at the time. The 8-megapixel camera and dual LED flash also made it outstanding in photography. 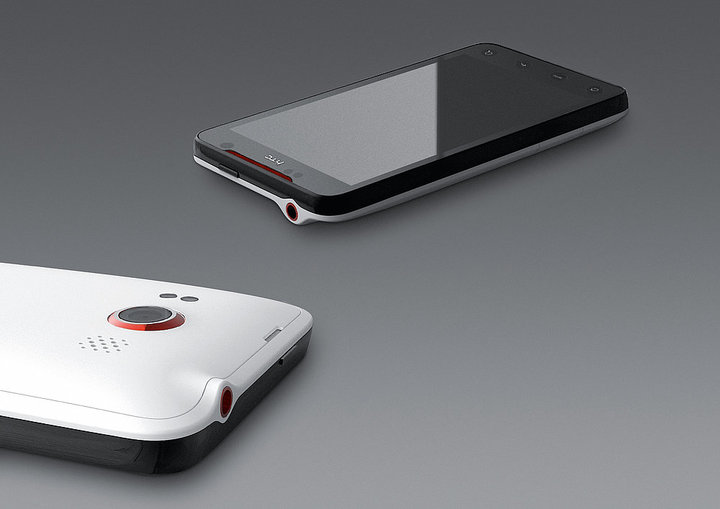 HTC EVO 4G shows its advantages in mobile entertainment and live video. It has a streamlined design front and can provide an immersive movie experience. In addition, the device can be connected to a TV via the integrated HDMI output. The 8-megapixel camera on the back of the phone looks like a circle of fire.

Seeing the name “Sony Ericsson”, do you feel a little dazed? Before the two “separated”, Sony Ericsson Xperia Active won the “iF Design Gold Award” for its three-proof design. What’s interesting is that there is a very conspicuous strap hole in the lower right corner of this phone, which looks like a rock climbing buckle, which is very individual. 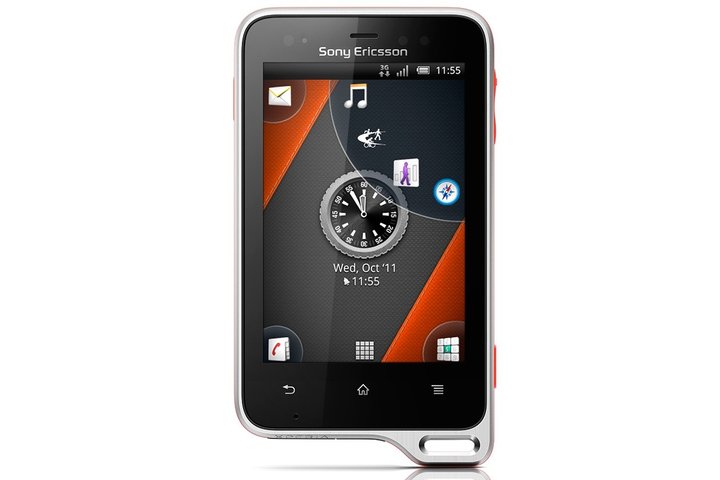 article links：17 mobile phones in 10 years, which of these mobile phones have won the highest award in the design world, which ones have you used? Part I

One Reply to “17 mobile phones in 10 years, which of these mobile phones have won the highest award in the design world, which ones have you used? Part I”