Each generation of Huawei’s smart screen cameras will have new ways to play. This time the 13-megapixel “AI Eyes” camera adopts a magnetic link design and supports up and down rotation. We can adjust the camera angle according to usage needs. It can be disassembled at any time when not in use to maximize user privacy and safety. Compared to the lift-up design, I think it is more convenient and safer to disassemble.

On the whole, the overall design of Huawei’s smart screen S series is minimalist and does not have a lot of exaggerated designs, but it is indeed very attractive.

I remember when Huawei’s first-generation smart screen was released, what impressed me the most was its rich and interesting smart functions. Huawei smart screens also opened up a new era of smart TVs.

Based on the previous two generations of products, Huawei’s smart screen S series has added distributed games, smart screen K songs, and video doorbells, which are more in line with the tonality of young people. 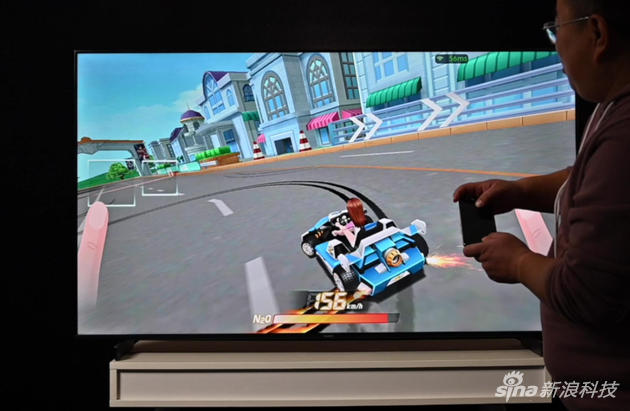 We tried the “Let’s Speed ​​Together” game. After opening the “Let’s Speed ​​Together” game on the smart screen, connect the smart screen with the mobile phone’s smart screen APP, and turn on the “Mirroring Control Screen” function to synchronize with the screen. The gyroscope sensor on the mobile phone controls the left and right direction of the car, watching the big screen and playing games. The overall operation is quite smooth, but for novices, you need to get used to it. 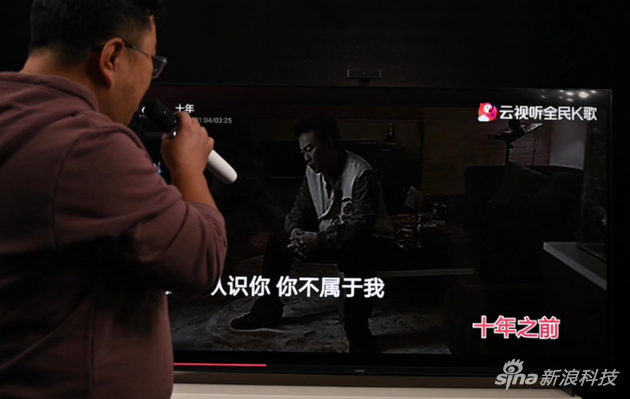